FREN Presents the Latest Macroeconomic Trends and Results From 2017

Prof. Dr Arsić pointed out that the previous year was marked by a combination of positive and negative macroeconomic trends. On the positive side, the most important improvements are related to public finances, low and stable inflation and a moderate increase in employment, while the main negative trends were weak economic growth of only 1.9%, which was the lowest throughout Central and Eastern Europe, a severe deterioration of the foreign trade deficit and delay in the implementation of structural reforms. The direct reason why Serbia is lagging behind in comparison with similar countries in the long run is a lack of investment. For sustained acceleration of economic growth, it is necessary to increase domestic investment – to increase public investments, public enterprise investments and private investments, which represent a key generator of growth in the long run.

In 2018, GDP growth of around 4% is expected, with economic trends in the last two quarters of 2017 indicating that the GDP growth trend with which it enters 2018 is about 3%. This year, agricultural recovery is expected, as well as relatively high growth of electricity generation, which will add another percentage point to the existing economic growth trends.

Employment trends will be similar to the previous year and will continue to grow at a rate of 2-3%. An additional increase in salary for people employed in the public sector announced by the government would increase macroeconomic imbalances, as well as the gap in relation to the private sector.

It was concluded that Serbia should not strive to fiscal surpluses in 2018 and the next years, as this is unnecessary from the point of view of public finances and is detrimental to economic growth. Instead, efforts should be intensified toward more effective implementation of public investment, to increase from the current 3% of GDP to over 4.5% of GDP, which, instead of a budget surplus, would result in a smaller fiscal deficit of 0.5% – 1% of GDP. In addition, it is economically desirable to quit taking the public enterprises dividends. If there is a fiscal space thereafter, it could be used for a certain fiscal easing of salaries. 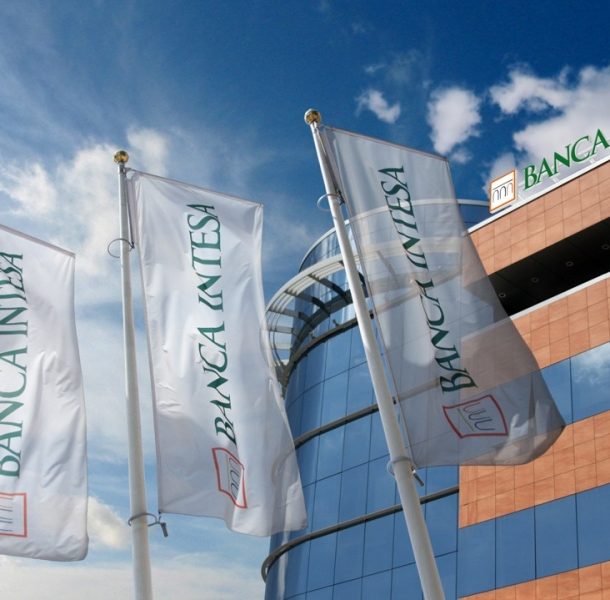 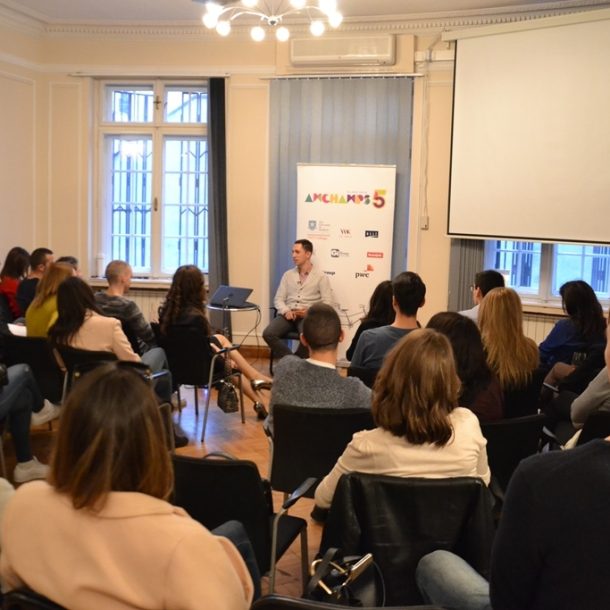 Robotics and other stories with Kosta Jovanović
Next Article