How to reduce your business electricity bill?

By AmCham  Published On 27/01/2022
The online panel discussion sought to advise businesses on how to reduce their electricity bills by helping them understand how they can both save electricity and improve their productivity and sustainability. The panellists agreed that the energy sector crisis, caused by rising global electricity prices, required a change in how energy was treated, and a shift towards building capacity to generate electricity using renewables.
Professor Dr Goran Švenda of the Novi Sad Faculty of Technical Sciences opened the discussion by referring to the pace of Serbia’s energy transition, questioning whether the country had sufficient resources to meet the declared global climate objectives (of becoming carbon-neutral by 2050). He also highlighted the positive impact of an efficient energy transition, including the refurbishment of older buildings in Germany, which had been the primary causes of energy loss, adding that systemic efforts were needed in this regard and that these ought to be led by the government. Dr Švenda also underlined that shifting to renewable energy was anything but straightforward and that there could be no robust solutions that were also quick and cheap to implement.
Ivan Novaković, Managing Director of Jim Tim, which has to date successfully implemented energy efficiency projects in a number of sectors, said that energy transition efforts had to be at the forefront of businesses’ considerations. He added that part of the problem was due to both individual managers and entire companies wrongly believing that energy did not cost anything, and that this lack of knowledge had been leading industry to apply simple, short-term solutions. According to Mr Novaković, the first step in smarter energy management ought to be to install systems that allow firms to know exactly how much electricity they are using, and base any future plans on this information.
Aleksandar Savić, head of the Public Sector and Specialised Lending Department at Erste Bank, spoke about how Environmental Social Governance (ESG) principles could be applied in Serbia. He underlined how ESG had become the most widely used expression in banking, clearly suggesting a paradigm shift was underway to make the environment a key issue. Touching on the impact of the energy transition on the financial market, he cautioned businesses against being surprised to see banks interested in the sustainability of their businesses, including how much water they were using, how much waste they were generating, and their companies’ carbon footprints. Mr Savić said Serbia’s energy transition was delayed due to low electricity prices, but added prices were increasing and would clearly never return to past levels, which required companies to respond swiftly.
Ksenija Karić, General Manager at Schneider Electric Serbia and Montenegro and Chairperson of the Energy Committee, and Neda Lazendić, Country Manager at WV International Serbia and Vice-Chairperson of the Energy Committee, who both moderated the discussion, concluded that it was best to raise awareness as quickly as possible that the green transition was now upon us and not still in the far-off future, and that this issue was a priority for all.
Video of the event is available here. (in Serbian) 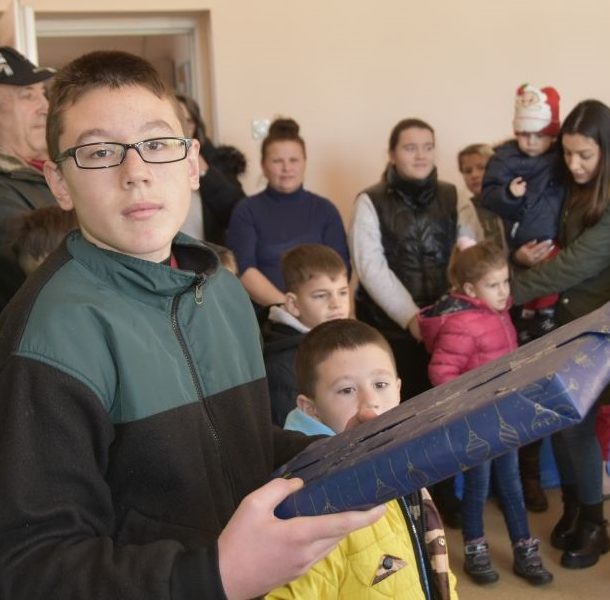 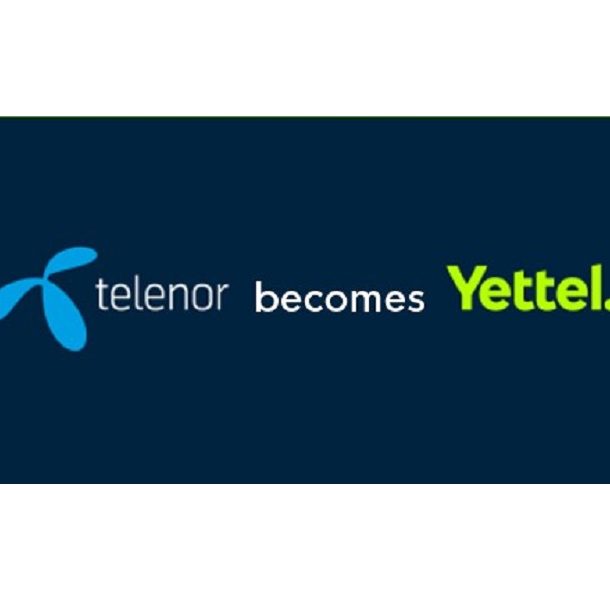 Telenor to become Yettel in March
Next Article