By AmCham  Published On 03/11/2021
The online panel, What to Expect from Power Prices, sought to address the topical issue of rising electricity prices for firms, with particular attention paid to how the upcoming green energy transition would affect companies’ power bills.
The panel was opened by Amalija Pavić, AmCham’s Deputy Executive Director, who said the aim of the event was to help businesses understand short- and long-term trends forecast for the electricity market and prepare by cushioning themselves beforehand from future price shocks.
Davor Pupovac, head of the Market Analysis and Risk Management Department at the Serbian national power generation company EPS and Bratislav Džombić, who leads EPS’s Market Development Department, explained that the Serbian Government had ordered the power company not to raise corporate tariffs in November 2021 in a bid to shield businesses from dramatic price increases worldwide. However, in 2022 prices were not expected to come back down to levels seen before the energy crunch, and the average price of electricity in the global marketplace was forecast to stand at about 120 euros.
Miloš Mladenović, General Manager of the local power exchange SEEPEX, described the mix of factors that had caused electricity prices to grow, including the post-pandemic recovery, high demand for liquefied natural gas in the Far East, lower production of renewable energy, and poorer regional conditions for hydropower generation in the latter half of the year. He added businesses had to change their perspective of power and that buyers had to become active players in the market rather than just passive consumers reliant on long-term agreements with EPS. Possible solutions for easing the pressure caused by the price hike could include becoming prosumers (or self-consumers, meaning both producers and consumers of electricity) and entering into corporate power purchase agreements.
Neda Lazendić, General Manager of WV International Serbia, said the 2021 enactment of the long-awaited Renewable Energy Law was a milestone for the energy sector because it demonstrated Serbia’s commitment for transitioning to green energy. She added WV International Serbia was prepared for power auctions expected to take place by the end of the year.
Milka Mumović, Electricity and Statistics Expert with the Energy Community, said that transition to renewable energy could not be reversed and that preliminary assessments had shown the switch to green power could not be blamed for the electricity price hike. She noted the European Commission recommended cutting excise duties, taxes, and other levies on electricity as means of moderating the increase but cautioned such measures could only be deployed over the short term. She went on to say that businesses should also be aware of the carbon border tax the EU is proposing to introduce in 2026 for all producers of cement, iron, steel, fertilisers, aluminium, and electricity. If Serbia were to start charging this levy before it is introduced across Europe, the proceeds could fund assistance for less well-off households and businesses without breaching state aid rules, she concluded.
Petar Mitrović, member of AmCham Serbia’s Energy Committee and Partner at Karanović & Partners Law Office, who moderated the discussion, closed the panel by saying there were reasons for optimism despite the electricity supply challenges faced by businesses.
For integral video record from the event please click here. (in Serbian) 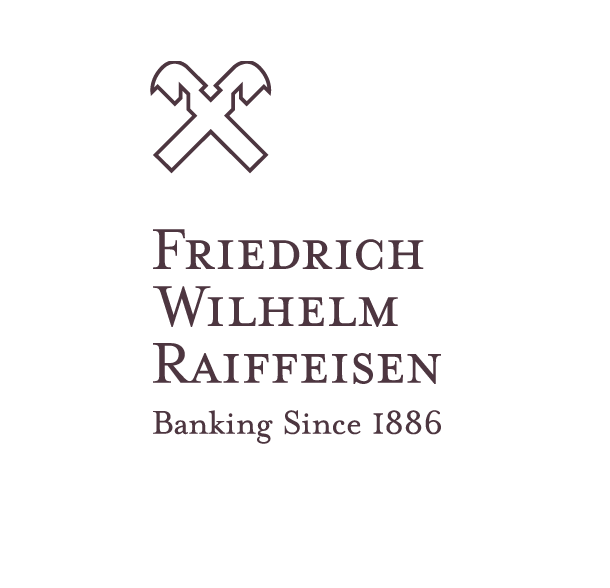