By AmCham  Published On 19/06/2019
At the moment, in Serbia, which has remarkable potential when it comes to RES, there are only 12 biogas-powered facilities.

– Companies like Sunoko, a member of MK Group, which produce a lot of waste in farms and the meatpacking industry, as well as byproducts from sugar beet, can use that waste to produce electricity – says Predrag Bozic, the director of MK Biogas.

He adds that, with these innovative investments, MK Group is contributing to environmental protection, but also a more efficient and sustainable operations of such a system.

The total estimated value of the investment is EUR 8.1 million, and MK Group adopted the solution of the German company Wabio Technologie GmbH for this project. The German company has been creating advanced, sustainable solutions for biogas for a quarter of the century now.

It is estimated that the annual production will amount to around 20,000 MWh, which meets the annual needs of around 5,000 households.
Serbia is one of the states with a great potential when it comes to biomass, but that potential is underused in the country. Therefore, through its operations, MK Group supports Serbia’s goal of having 27% of the total energy consumption coming from RES by 2020.

MK group confirms its strategic orientation toward RES primarily through its partnership with the Italian company Fintel Energia SpA. The cooperation, which began in 2007, was one of the pioneering steps in Serbia in the field of production of green energy through wind farms and solar panels.

Slightly under half a decade ago, MK Group opened the first wind farm in Serbia with its Italian partner, the Kula wind farm, which supplies 5,000 to 8,000 households with power even now, contributing to the total energy security, the press release says. 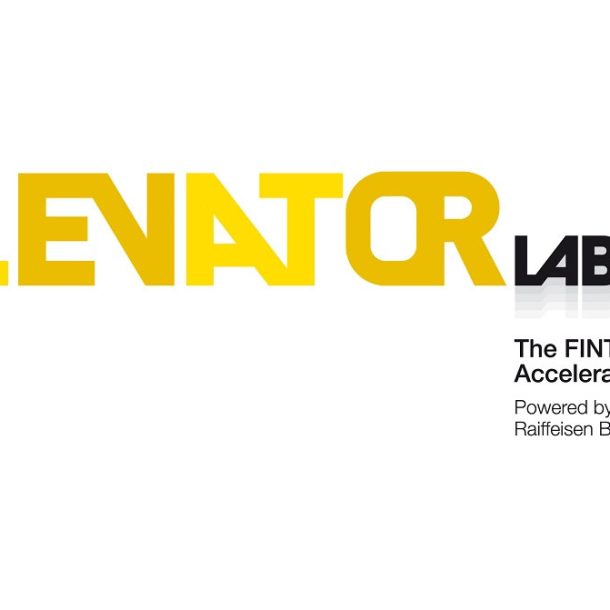 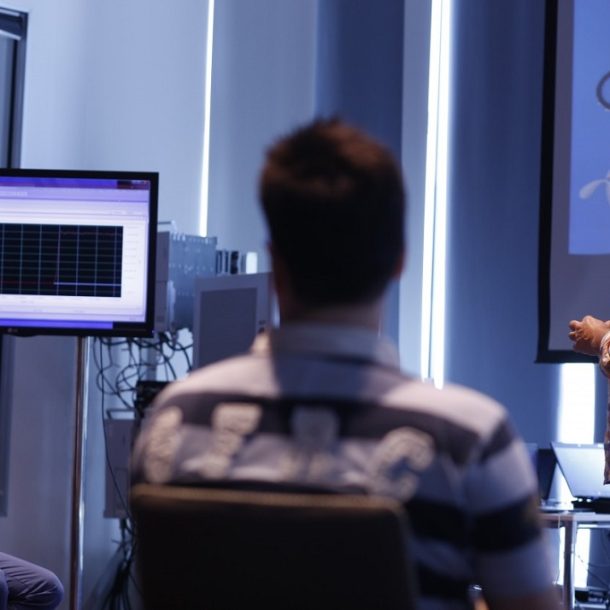 Telenor rolled out first 5G station in Serbia
Next Article