By AmCham  Published On 25/11/2020
Officers of the NGA Danka Garić, Head of Digital Communications, Darko Vučetić, Head of Geospatial Data Management, and Miloš Bjelanović, Head of Second-Instance Procedures, spoke with AmCham members about digitalisation of the NGA’s procedures, efforts to clear the backlog of cases, and past and future projects. The discussion was moderated by Bojan Kaličanin of Delta Real Estate, Chairman of AmCham’s Real Estate Committee. The panellists concluded that the NGA was crucial for Serbia’s economic growth and that its ability to communicate with businesses was extremely important.
The first topic was digitalisation of the NGA’s operations. The World Bank’s Real Estate Management Project launched a comprehensive reform and digitalisation of the NGA with the aim of enhancing performance of the NGA and ensuring clients could better access the NGA’s services. A key innovation is the ‘e-Window’, an online access service that will replace all manned service points at cadastre services throughout the country from 1 January 2021. The e-Window is vastly different from traditional online portals, primarily because clients will have to communicate with the NGA via ‘professional users’, meaning notaries, lawyers, and banks, rather than directly.
Major improvements have also been made in strengthening the NGA’s human capacity, the panel heard. The Serbian Government showed a great deal of understanding and last year allowed the NGA to employ 500 new officers, ending a period with no new hiring that had lasted since 2012. The panellists announced that the NGA was planning to issue a public call for another 300 vacancies.
The panel then discussed the backlog of first- and second-instance cases and the NGA’s actions to address this long-standing issue. The panellists recalled that the NGA had become responsible for second-instance cadastral registration procedures in 2016 and had hired consultants through the World Bank project to clear the case backlog it had encountered. By the end of 2018, second-instance procedures had become fully digitalised, which minimised the potential for abuse and errors. The NGA had also established links with all institutions that produce public documents, such as notaries public, courts, and enforcement officers, as well as with local authorities. The second phase of the backlog clearance effort proceeded highly successfully until the start of the pandemic, the panel heard. The participants nevertheless expressed confidence that on-going collaboration with the World Bank would help the NGA accomplish this goal shortly. The panel heard that the NGA has tended to issue final decisions in nearly all second-instance cases since February 2020, refraining from overturing first-instance decisions that require procedures to begin again from scratch. This has put a stop to the lengthy delays resulting from this practice, which had for years been the chief complaint against the NGA.
Mr Kaličanin highlighted the issue of property folios and cadastral certificates. AmCham’s member companies, primarily banks, had expressed concerns about the responsiveness of the NGA when issuing these certificates which are used to inform loan approvals. The panellists noted they had identified issues with some NGA field offices and had taken action to ensure consistency in practice. It was reported that the central database was kept up-to-date as all local cadastre offices were required to upload the latest data at the end of each working day, and the information was available online on the e-Cadastre web site the very next morning.
The panellists reported more than 200 various sectors of digitised data were part of national geospatial data infrastructure. All these data can now be combined, unlike previously. Some AmCham members were working with the NGA using the GeoSrbija platform, which allowed them easy access to updated information. Another innovation is a mobile app that allows anyone to browse all changes to the complete real estate register made since 2012. The NGA is also planning to release an improved version 2.0 of GeoSrbija, a new information system for distributing all spatial data at the national level. The NGA is also undertaking a Development Sites Programme, which will display sites offered by local authorities to investors for development.
Watch video of the roundtable and a question and answer session with AmCham members and NGA officers here. 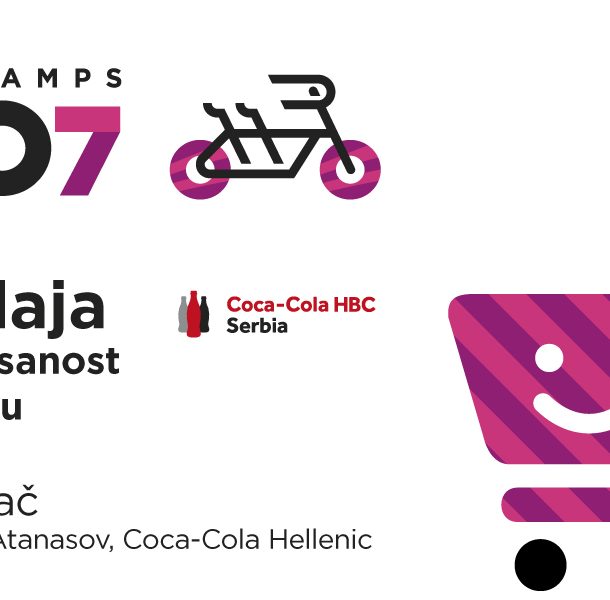 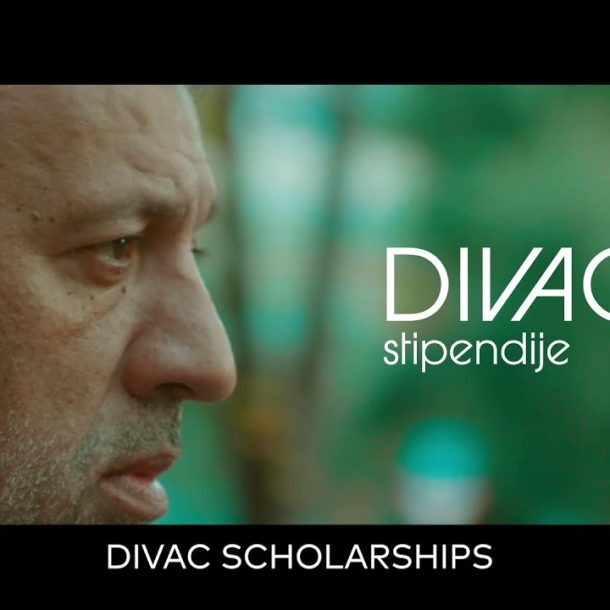 Divac Scholarships: helping students win the game of their lives
Next Article