By AmCham  Published On 06/10/2021
NCR, Serbia’s largest US-based employer, has opened a tech campus in Belgrade that will create an additional 5,000 jobs. The technology park, which cost 100 million euros to build and covers an area of 30,000 square metres, is set to become a research and development centre.
The opening ceremony was attended by Serbian Prime Minister Ana Brnabić and President Aleksandar Vučić, who said it took a great deal of effort to bring NCR to Serbia. ‘NCR is the largest American employer in Serbia and one of the largest firms overall. Investments such as these are also important because they help keep young people in Serbia, allowing them to plan their future in their own country’, concluded Mr Vučić.
NCR Serbia General Manager Stefan Lazarević described the Belgrade campus as the most technologically advanced in the region, and a hugely important development for both Serbian and regional IT industry. ‘NCR Serbia is a company that has relied on the expertise and entrepreneurial spirit of its staff to accelerate its development and innovation over the past ten years. This is evidenced by our transformation from a customer support centre with 300 staff in 2011 to a strategically important site employing over 4,200 people today, with plans to take that number to over 5,000 in the near future’, Mr Lazarević said.
NCR Corporation is one of the leading software- and services-led enterprise provider in the financial, retail and hospitality industries. NCR is headquartered in Atlanta, Ga., with 36.000 employees globally. 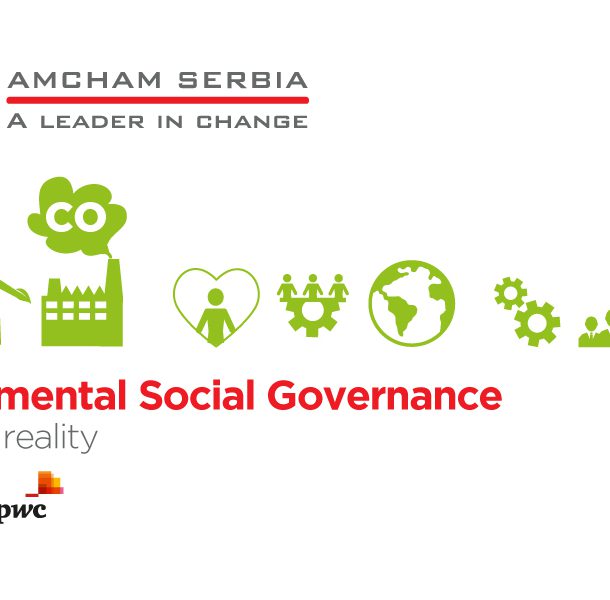 ESG is about reputation, not just regulation
Next Article