By AmCham  Published On 09/11/2021
Serbian Minister of Construction, Transportation and Infrastructure Tomislav Momirović, AmCham President Zoran Petrović, and AmCham Real Estate Committee Chair Bojan Kaličanin met to discuss development of national infrastructure, progress with implementing the Conversion Law, reforms and digitalisation of the cadastre, and the Ministry’s plans for the future.
‘In recent years, we’ve witnessed huge government investment in infrastructure and a construction boom, which is naturally at its most visible in Belgrade. This year is set to see high and vibrant economic growth, and things are really moving in the right direction. In the medium term, growth is expected to average between 4.5 and 5 percent, driven mainly by increasing public and private investment. Current levels of foreign direct investments have made Serbia a leader in this part of Europe’, said Zoran Petrović. ‘Many AmCham members are involved in projects from the remit of the Ministry of Construction, Transportation and Infrastructure, and I’m proud to convey their positive impressions of these efforts and the pace with which they are being pursued. We’ll continue to work together to address outstanding regulatory issues to ensure this successful streak continues’, he concluded.
‘Strengthening trade and economic cooperation between Serbia and America is at the top of my priority list. In addition to a predictable environment for foreign investment, there are two other key components that will contribute to this, the cadastre and a waste disposal system. A good example of the successful cooperation between our two countries is the Morava Corridor, which will bring half a million people closer and link Serbia with the whole world via optical cable’, said HE Anthony Godfrey, United States Ambassador to Serbia.
‘The Open Balkans project is a priority for the Ministry. Patterned after the EU, this initiative will permit free movement of people and goods, fostering economic cooperation throughout the region’, said Tomislav Momirović. ‘Serbia now boasts no fewer than 87,000 construction sites, and 1,200 kilometres of motorways and express roads are also being built. The construction industry has seen growth of 20 and 17 percent, respectively, in Q1 and Q2 of this year, a trend expected to persist in Q3 and Q4.’
New digital initiative set to improve cadastre
The authorities have recognised the importance of clearing the backlog of property registration cases. To that end, another 400 people have been hired to help expedite the process. The Ministry of Construction, Transportation and Infrastructure has been a pioneer of e-government, helping Serbia reach 9th place globally for ease of dealing with construction permits. The next major task will be to roll out the eProstor (‘e-Space’) initiative, which will ensure the cadastre is networked with other authorities and additionally accelerate this process.
Conversion of usage rights to full title
The panel featured a candid discussion of the long-standing issue of converting usage rights to full title to land. AmCham and the Ministry agreed the current rules meant acres of land zoned for construction remained undeveloped and unused, hindering investment and job creation. Encouragingly, the authorities have announced this issue will be resolved soon.
Progress with retrospective construction permitting
Some 20 percent of all retrospective applications for construction permits have been dealt with, and the plan is to complete all of these procedures by 2023. Several restrictive policies have been introduced that prevent unpermitted buildings being connected to gas or water mains, which has driven demand for ex-post building permits and deterred new illegal construction. The Ministry has indicated it is prepared to introduce additional regulations if the targets are not achieved.
WiFi broadband to be introduced on trains
Serbian trains will soon feature WiFi broadband, an amenity common in the developed world. The Ministry has called on all internet service providers to join this initiative and ensure rail passengers can access stable internet connections.
For integral video record from the event please click here. (in Serbian) 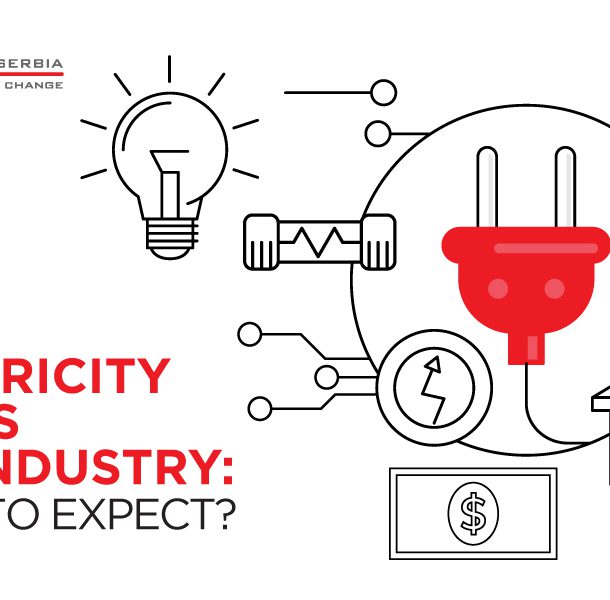 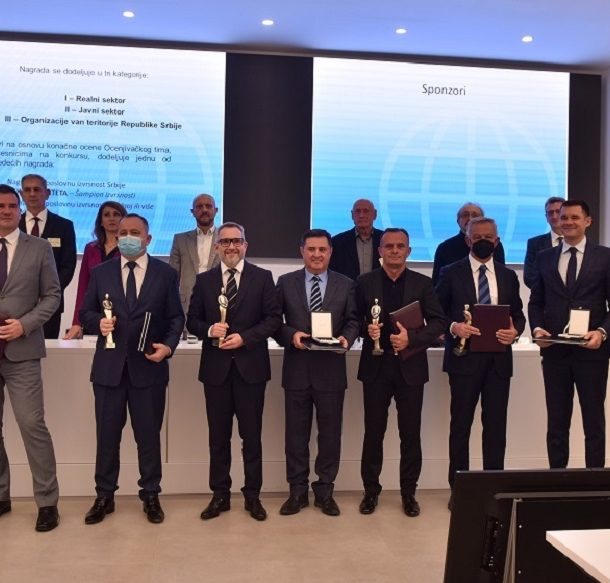