By AmCham  Published On 09/12/2018
“Even 96 percent of AmCham company members do not use subsidies either for employment or for investment, and two thirds of the companies do not have any employee on minimal payment,” stated Pavlović.

According to Pavlović, stability and sustainability of the economy’s growth is necessary, as well as maintaining growth for several years in a row, in order for companies to decide to open new workplaces.

Pavlović deems that companies with a state subsidies policy should be careful, because, as she says, it gave positive effect with the total number of employees, but it is not fully clear how it affected average level of salaries in Serbia.

On the question of what problems AmCham Serbia company members face, she emphasized that large and small enterprises suffer from the same problems.

“The differences are usually in the amount of overcoming those problems and obstacles and how long they can endure in unfavorable markets, ” she said.
Of course, she said, big enterprises have the advantage because they have better possibility of adaptation and they can endure longer, while small and micro enterprises have the greater risk of closing.

She said that AmCham contributes to and points to the necessity of public-private dialogue on timely, open, constructive and public debate while passing regulations and, after that, on the necessity to strengthen institutions “in order to efficiently and consistently implement adopted regulations equally towards everyone.”

At the same time, Pavlović points to the need of having serious debate on public enterprises in Serbia’s business and AmCham’s attitude on the necessity of urgent reform of public enterprises and their privatization.
“The timing depends on the political will, and from the manner of reform’s preparation and implementation depends their final effect,” she said.

Pavlović said that AmCham company members and the economy as a whole emphasize the necessity of urgent reform of administrative courts “because they are the final instance for correcting imperfection the administration’s work”.

“Government representatives were saying that administrative court procedures take too long, that some judges have modest knowledge of economic themes, especially when it comes to the tax-financial area,” she stated.

In order for all citizens to feel better, it is necessary, according to her, to continue economic development for many years and to expand.
“AmCham expects that the Government will take all the steps on which AmCham company members notified them and strengthening institutions for good regulations, reform of public enterprises, judiciary and healthcare, the fight against corruption, reducing the grey economy and reducing bad phenomena at the marginal level”, said Pavlović.

Also, she appealed for urgent withdrawal of customs tariffs that Priština introduced on Serbian goods because, as she emphasizes, they represent violation of the CEFTA agreement, are not in accordance with EU doctrines, Serbian companies suffer direct damage and the greatest victims of this decision are the citizens of Kosovo and Metohija.

“We publicly appeal to all the people involved in this decision making to correct it as urgently as possible and to return this situation to normal,” said Pavlović. 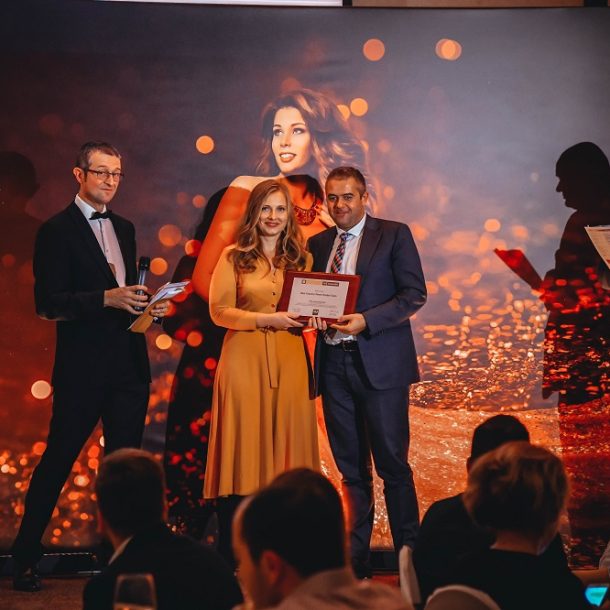 Provisions of the Law on Compensations Increase Unpredictability
Next Article