Provisions of the Law on Compensations Increase Unpredictability

By AmCham  Published On 10/12/2018
Law on Compensations for the Use of Public Goods is the Law initiated by the private sector in 2013 with an aim of abolishing para-fiscal charges, increasing the predictability of newly introduced fees and manner of calculating the existing ones. The newly adopted Law has succeeded in cataloguing all charges in one Law, somewhat improved determining the basis for several charges, and abolished some of the minor fees.

Namely, instead of abolishing the compensation for environmental protection, since, by its nature it represents a hidden tax, the Law changes only the basis for its calculation. This calculation now includes the level of pollution, or precisely the degree of the negative impact on the environment from the performing activities. The Law also prescribes that the amount of this compensation can go up to 0.4 percent of the total revenue of those performing activities. But, the Law neglects to specify the exact activities which will be affected by this compensation, methods to measure the levels of pollution and how this compensation will be calculated. These crucial elements are left to be further defined by the by-Law adopted by the Government and drafted by the Ministry in charge. These solutions represent a massive legal uncertainty and financial exposure of the entire Serbian economy.

“After a very productive and open public discussion, systematic public-private dialogue with the state authorities in the Law drafting process, we are now in a position that all good resolutions that the Law brings, might stay in the shadow due to the bad consequences that compensation for environmental protection could have” – said Jelena Pavlović, President of the AmCham Board of Governors.

We would like to underline that our member companies completely follow the highest European and global practices and invest large amounts of assets in the systems and processes for the environmental protection. AmCham community abundantly supports all efforts of the Government of Serbia and the Ministry of Environment in improving standards of the environmental protection in which we are lagging behind the EU. – Pavlović concluded. 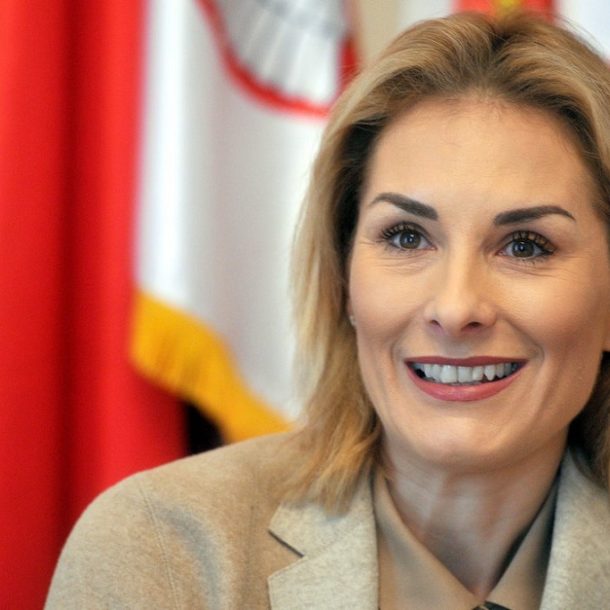 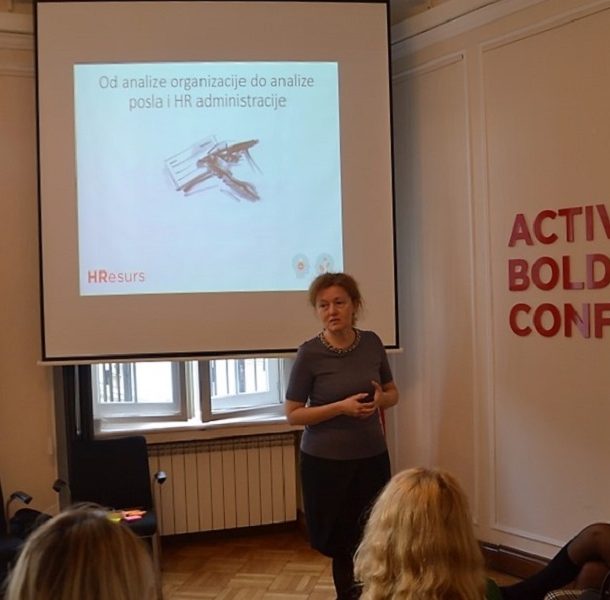