Global crisis threatens to slow down the growth

The event was opened by the president of the AmCham, Stefan Lazarević, emphasizing that the focus of AmCham in the coming period will be on reform processes that could quickly lead to modernization of society and significant improvement of business climate in Serbia. “This is the first autumn event presenting an overview of macroeconomic trends, the impact of inflation on economic activity, prospects for financing cost trends, yet we also received important inputs for recommendations of potential economic policy directions of the Government of the Republic of Serbia to reduce negative effects at the local level.” – said Lazarević. In addition, he expressed his hopes that AmCham will work intensively with the new Government on the continuation of digital transformation of the state and economy, implementation of agenda for ecologically clean and energy efficient Serbia, further enhancement of healthcare, as well as regional business integrations, through initiatives following the footsteps of the Open Balkans.

Panelists Dr. Milojko Arsić, professor at the Faculty of Economics in Belgrade and Zoran Petrović, chairman of the Executive Board of Raiffeisen Bank, specified inflation as one of the crucial problems for the economy, expecting the continuation of the inflationary period in the short term. They commented on the estimates of the European Commission (EC) that Serbia will end this year with inflation of 11.5%, and next year at around 8%. When it comes to GDP growth forecasts, the EC predicts a growth of 3% for Serbia, where Serbia stands slightly better than the EU average (2.7%) for this year, while the prospects for the next year are again in favor of Serbia, which aims 2.5% compared to EU’s 1.5%. Regarding the fiscal position, they stated that inflow to the budget is at a good level, especially from VAT and as a consequence of e-fiscalization measures, but on the other hand, there are big challenges in energy imports. They confirmed that, if we compare Serbia to Central and Southeastern Europe countries, Serbia is moderately indebted. With a debt of close to 60% of GDP, it is behind Slovakia, Slovenia, Hungary and Croatia. In this context, and when opting for public spending, it was highlighted how important for the state it is to continue investing in large infrastructure projects, as well as to continue with a prudent fiscal policy in order not to increase the public debt further, and in accordance with intentions of the latest fiscal strategy of the Serbian Government. If state measures to suppress the negative effects of the crisis become necessary to help the economy and the population, the recommendation of the panelists is that this time measures should be targeted, to avoid large budget expenditures.

In conclusion, the view of the panelists is that, despite the global crisis caused by the geopolitical events and the pandemic, on the wings of high economic growth of 7.5 percent last year, Serbia still maintained an economic growth which is above the average. Therefore, in the following period, the Serbian economy will encounter challenges such as controlling and containing inflation as well as energy crisis, but also the spillover of issues faced by the EU, which is the largest investor in Serbia and foreign trade partner, with around 60% of trade. In this light, it was pointed out that the continuation of monetary measures is expected which will result in increase to the cost of borrowing, implicating that the period of “cheap” money is behind us. 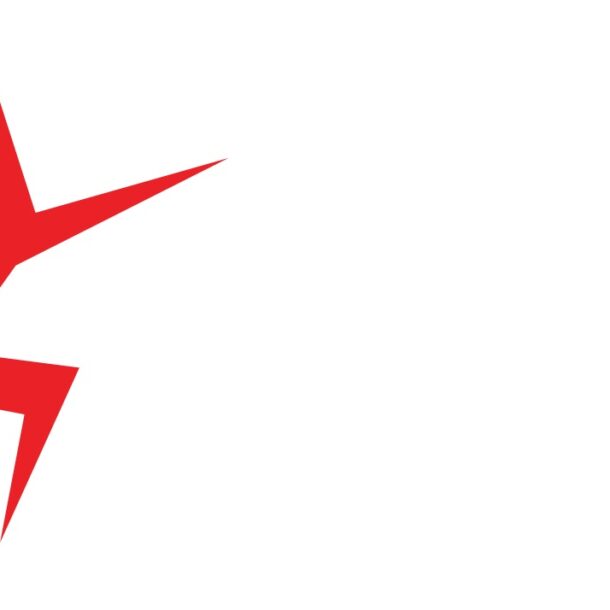 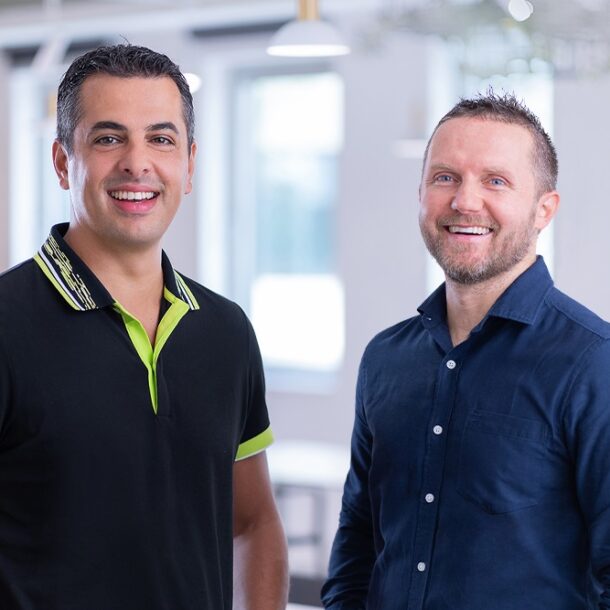