By AmCham  Published On 01/10/2019
The roundtable was attended by Supreme Court of Cassation judge Ms. Branislava Apostolović, Commercial Court of Appeals judge Ms. Vesna Todorović, Belgrade Commercial Court judge Ms. Ana Dukić, Ivana Radun judge of the First Basic Court in Belgrade and Ms. Ana Djilas from the Ministry of Justice. The discussion moderators were Mr. Milan Lazić from “Karanović & Partners” and Ms. Tijana Kojović from “BDK Advokati”.
One of the topics discussed was the connection between factual allegations in a lawsuit and the probative value of proposed evidence, as well as the outreach of evidence in certain procedural situations. The relationship between the merits of a claim and the amount of the claim was also considered, along with the usefulness of Intermediate Judgments and Partial Judgments in terms of the cost-effectiveness of proceedings. After the revocation of a judgment on appeal there are no legal grounds for holding a new preliminary hearing in the litigation proceedings.
A representative of the Ministry of Justice informed the gathering that by the end of next year the web application “E-Sud” will be available in all Commercial Courts, enabling the electronic submission of documents and online insight into the process. The app is currently only available to the parties before the Administrative Court. The app can be used by registering through the website www.esud.sud.rs
Representatives of AmCham member companies had the opportunity to have their questions on Case Law answered particularly regarding its uniformity and possibilities for easier accessibility based on a key term.
The conclusions of the Roundtable will be presented to the Ministry of Justice at the end of the year, with the aim of improving the efficiency of the judicial system, which will undoubtedly contribute to enhancing the business environment in Serbia. 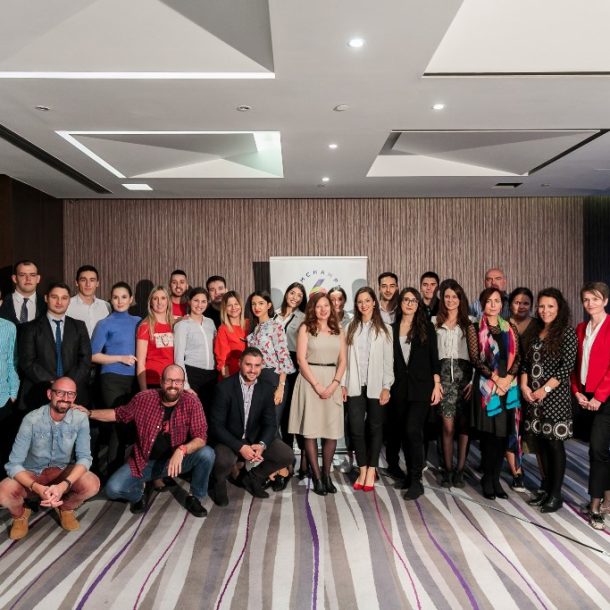 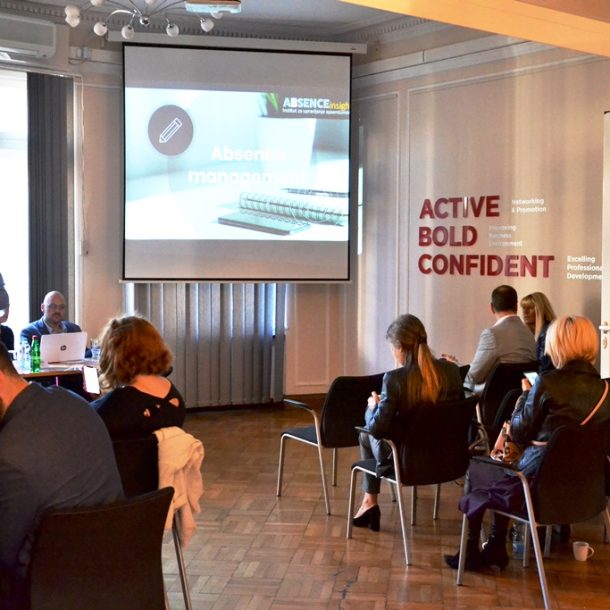