By AmCham  Published On 04/10/2018
After a welcoming toast with Zavet rakija from the Zavičaj distillery owned by the Mijalović family, the event continued with a guided tour of Saint George’s Church, the mausoleum of the Karađorđević dynasty and King Peter’s House.
The central feature of the event was held in the Royal Winery, which was built by King Aleksandar I Karađorđević when the family owned the estates. Within the winery there is a museum exhibition and the original winery with a unique archive of wines kept for more than eight centuries at 12 meters depth in the royal cellar.
The feast, organized in the winery complex, was opened by Marko Jović, a member of the AmCham executive board who welcomed all the guests. He said that he was very pleased by WineCham and thankful for the support provided by AmCham partners, friends and dedicated wine lovers from the Wine Q Center for wine culture and the Šumadija Winemakers’ Association. At the rich feast, typical of the Šumadija region, the food was initiated by Ambelos Tamjanika wine (100% tamjanika), from Monastery Koporin, followed by Šumadijska ružica (Prokupac 85%, Merlot 10%, Cabernet Sauvignon 5%), a blended wine of Šumadija Winemakers’ Association, and finished by Suveren (100% Cabernet Sauvignon), made by Royal Winery. 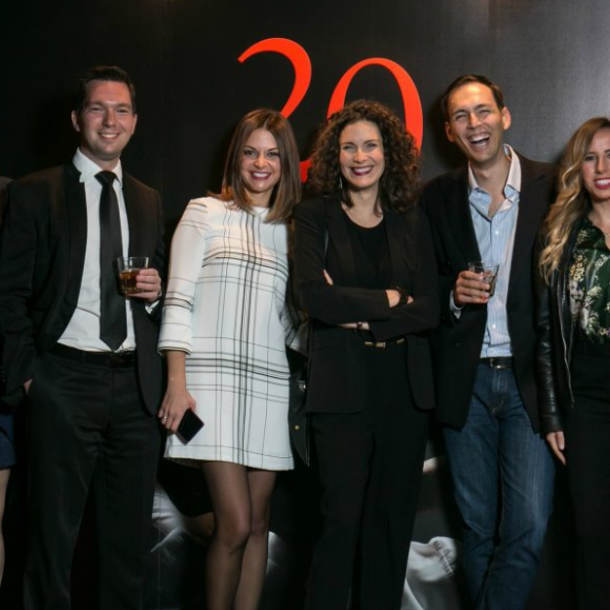