Presentation of the Amendments to the Law on Property Taxes

By AmCham  Published On 03/10/2018
At the beginning of the presentation, the basic reasons for the Law’s amendments were given. In the new law, there are amendments of certain elements of the impact on the basis of property tax, the subject of taxation on the transfer of absolute rights is extended to the leasing of aquatic land for the purpose of building an object, the possibility of delivering tax application by notary is introduced and also specification of certain provisions is being done, as well as legal-technical harmonization with the regulations adopted after the last amendments of the Law.
Ljiljana Petrović, from the office of the Ministry of Finance, emphasized that the idea of the amendments is to clarify the Law as much as possible with the goal of establishing a more transparent tax system. Insufficiently clear provision on the subject of taxation, tax payers, tax obligations, the beginning and the end of tax obligations, tax exemptions, tax on inheritance and gift, tax on transfer of absolute rights are being specified. The most important changes are in the domain of the tax base where the notion of useful real estate is supplemented as well as modified groups of estate classification and also provision that only for immovable property for which the tax base is the carrying amount, for which the tax liability arises during the tax year, the tax base shall be the purchase value (while for the other real estate the value is determined by the prescribed elements) is being incorporated.
The second part of the presentation was dedicated to questions and comments of AmCham members. Attendees could get reasoned answers to their concerns, but also to point to Ministry’s representatives practical problems, which they face in their businesses. The greatest discussion was provoked by proposals for equalizing the method of calculating the base property tax for small and medium enterprises, stating that the existing system discriminates between small and medium enterprises. The existing zoning system, which, in a non-transparent and unpredictable from year to year, causes changes of the tax base was criticized. The attitude of the Assistant Minister was that suggested changes in this Draft focus on clarifying and reducing some of the problems, which have been identified in the practice and that bigger changes, which imply equalization of the tax base will be on next year’s agenda, in order to leave enough time for budgeting and adjusting.

At the end, Assistant Minister of Finance, Dragan Demirović thanked American Chamber of Commerce for provided opportunity of direct dialogue with the business sector and invited AmCham company members to deliver detailed suggestions for changes of the tax base on property by the beginning of next year. 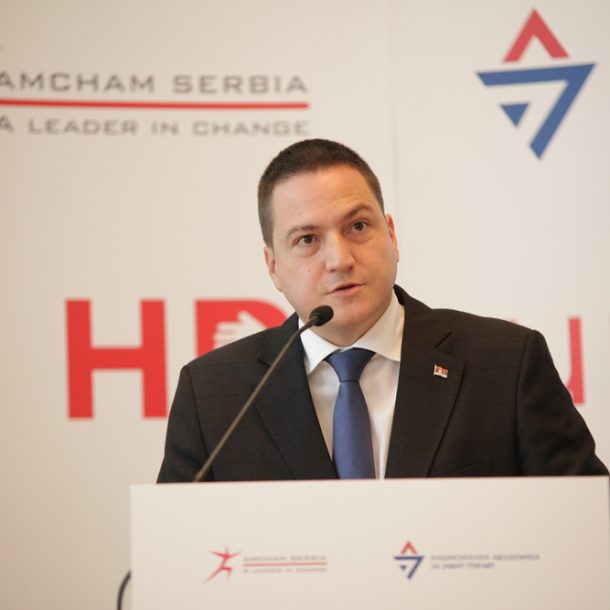 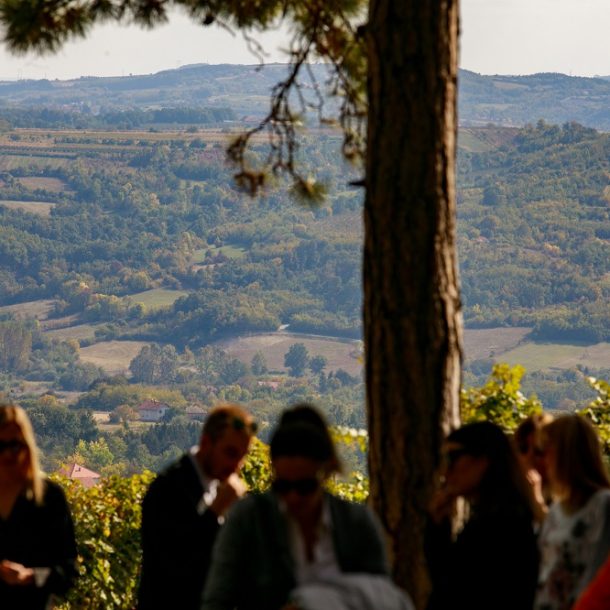