The vast majority of AmCham companies (86 percent) believed their business would meet or exceed projections in 2022, despite the Ukraine crisis, a new AmCham business climate and investor confidence survey has revealed. Member firms that have reported adverse impacts of the crisis have been facing falling profits (20 percent), revenues (14 percent), and planned investment (16 percent), with effects on employment remaining minimal (at no more than 6 percent).

Conversely, the crisis has had a more substantial impact on micro and small enterprises (MSEs). Nearly three times as many MSEs as AmCham members (42 percent) believed their revenues would decline, whereas 45 percent expected to see profits fall as well.

Both AmCham members and MSEs cited growing inflation, rising energy prices, and fluctuating cost of raw materials as ways in which the crisis has affected their operations.

‘With no end in sight to the global crisis, the Serbian economy is facing another challenging year. The key to addressing those issues is for us to engage with the Serbian Government in the long run to foster institutional reforms, such as improving the judiciary, promoting the rule of law, and enhancing transparency by proceeding with the digital transformation. I believe that in the coming year emphasis should be placed on continuing digitalisation to make the administration more efficient, following the Green Agenda for an environmentally sound, energy efficient Serbia, improving the health service, and supporting regional initiatives that aim at facilitating Serbia’s European integrations, including Open Balkans’, said Stefan Lazarević, President of the AmCham Board of Governors.

‘AmCham will work hard in the coming year to help bring the US and Serbia closer together. To that end, we are planning a visit to Washington DC to promote Serbia as an attractive investment destination and bring down barriers to closer trading ties between the two countries’, Lazarević added.

Serbian Prime Minister Ana Brnabić said: ‘In 2021, trade between Serbia and the US reached the historic high of almost $1 billion. This trend has continued in 2022. American companies have invested nearly $4 billion in Serbia and are amongst the largest employers, with a workforce of close to 30,000 people. In addition to close trading links, the political ties between our two countries have also been improving. The Government of Serbia will remain committed to this partnership and co-operation.’

Perceptions of the business environment

Satisfaction with Serbia’s business environment has remained largely unchanged relative to 2022 and has increased compared with 2016. The average score for the business environment was 2.8, meaning that the vast majority of AmCham members (73 percent) were ‘moderately satisfied’, whilst 6 percent were ‘very satisfied’. Serbia was seen as a better investment destination than Montenegro, North Macedonia, and Bosnia and Herzegovina, but was perceived as less attractive for doing business than neighbouring EU member states. These views have persisted since the survey was first performed, suggesting that EU membership was seen as a hallmark of the stability of a country’s business environment and predictability of both its short- and long-term economic development.

AmCham members saw workforce availability as the key issue for 2023, followed by challenges caused by the conflict in Ukraine, with payments discipline seen as the third most important challenge by both AmCham companies and the MME sample.

Optimism for the coming year was at its lowest ebb to date for both growth and new hiring due to the major uncertainties brought about by the global crisis. Nevertheless, the vast majority (89 percent) of AmCham members expected to sustain their current operations or grow in 2023, with 96 percent planning to retain or expand their workforces.

A majority of AmCham members (60 percent) and nearly half of the MSEs (44 percent) felt addressing corruption was the major reform priority, followed by yet another institutional reform, namely enhancing judicial efficiency and promoting the rule of law (57 percent). For the first time in this survey AmCham companies ranked the Green Agenda highly, placing it third of all their perceived priority reforms (at 49 percent), suggesting environmental issues and the green energy transition are viewed as significant issues.

Investment priorities and policies for weathering the crisis

One-half of both AmCham members and MSEs believed digitalising the public administration was important in areas such as labour procedures, healthcare, property transactions, the judiciary, and tax and administrative procedures. At the same time, the respondents in AmCham’s survey felt the switch to digital required consistent recognition of electronic documents and signatures, together with better digital skills and cybersecurity safeguards.

More than one-half of all AmCham members felt two key reforms for implementing the Green Agenda were completing the regulatory framework that promotes investment in renewables and amending charges and fees to ensure polluters pay more.

The largest proportion of both AmCham companies and MSEs believed the priority healthcare reform ought to be greater involvement by private healthcare providers in the provision of services funded from compulsory health insurance. Two other desired efforts in this area are the introduction of electronic medical records and facilitation and digitalisation of administrative procedures mandated by the pharmaceuticals regulator ALIMS to ensure patients can access treatments more quickly. The second-ranked reform for the MSE sample was enhancement of National Health Insurance procedures for deployment of innovative medical treatments.

Most AmCham firms recognised the ultimate goal of the Open Balkans initiative was to introduce all four freedoms, namely free movement of goods, people, capital, and services, whilst for the MSEs the main benefits were free movement of people and goods.

Tenth Lap Time, AmCham’s 2022 business climate and investor confidence survey, examines how AmCham member companies perceive the business environment in Serbia and their own performance in 2022 and plans for the coming year. The survey was performed with the assistance of Ipsos Strategic Marketing from July to September 2022. AmCham member companies were surveyed using an online questionnaire and qualitative face-to-face interviews, either in person or by video-conference, with the firms’ top managers. Since AmCham members are predominantly large and medium-sized companies, as in previous years the survey included a sample of non-member micro- and small enterprises. The idea behind capturing and comparing the views of large investors and small businesses side by side was to gain a better understanding of the state of Serbia’s economy as a whole and the steps needed to accelerate growth. 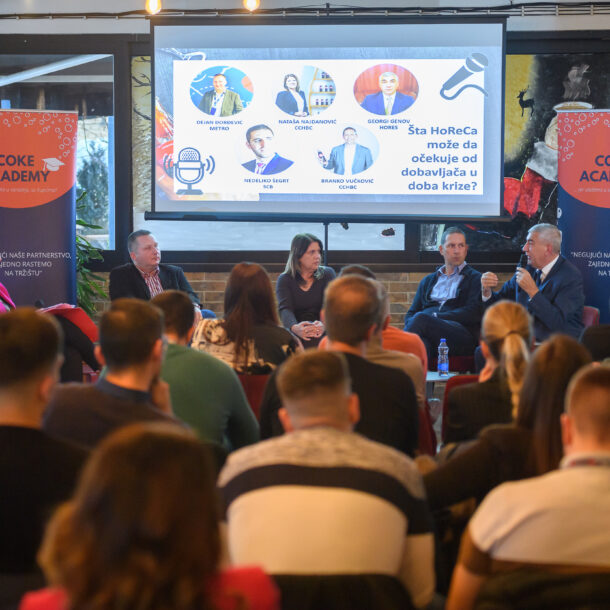 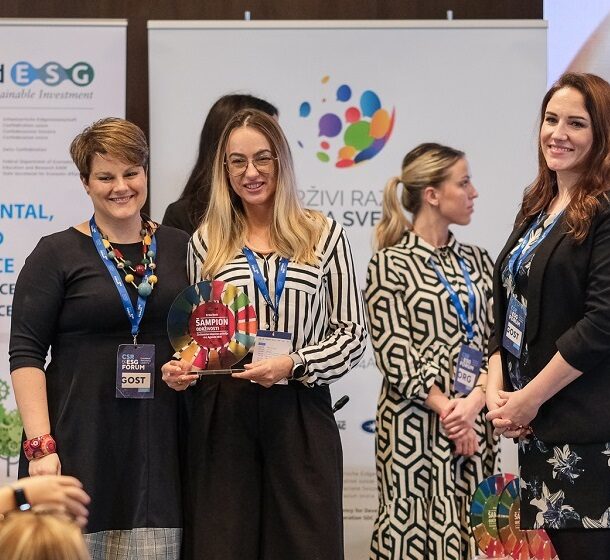