By AmCham  Published On 27/02/2018
This motivational evening Mr. Vasic opened with a brief review of his career. He particularly emphasized that he gained his first work experience in the United States, where he studied and began his professional career in the hotel industry. He stressed that the most important advice for all young people is continuing their education and professional development as a precondition for success in life. He showed the participants through personal examples that in order to advance in the business world, in addition to investing in themselves, they must also invest in others. It is also important to achieve and nurture quality interpersonal relationships. In this sense, it is also essential to take advantage of one of the greatest benefits of the AmChamps program, and that is networking — connecting young students and managers with each other and with lecturers and coaches in the program.

During the second part of the gathering, Mr. Vasic further explained the functioning of the hotel industry to the AmChamps 2018 participants, introducing the basic rules for conducting one of the most successful hotels in the region, but also the steps that he undertook when he became the general manger of Crowne Plaza hotel. The AmChamps found this subject very interesting, so the rest of the evening passed in a number of questions and discussion with Mr. Vasic.

The evening ended in a VIP hotel bar, where participants enjoyed a friendly atmosphere at a cocktail party prepared especially for them. 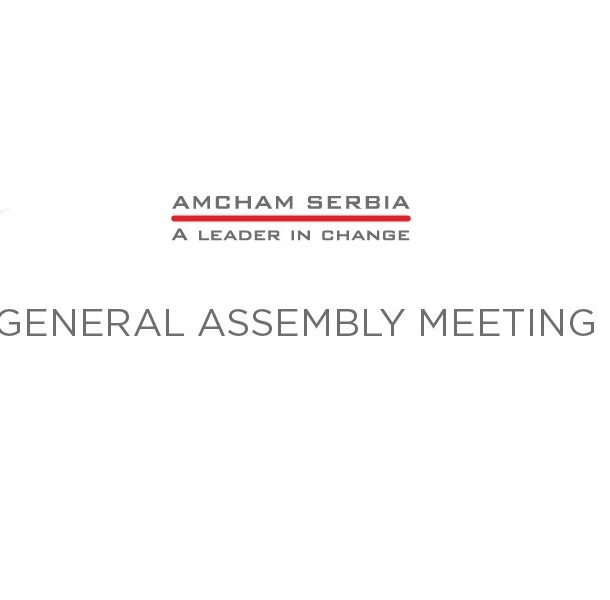 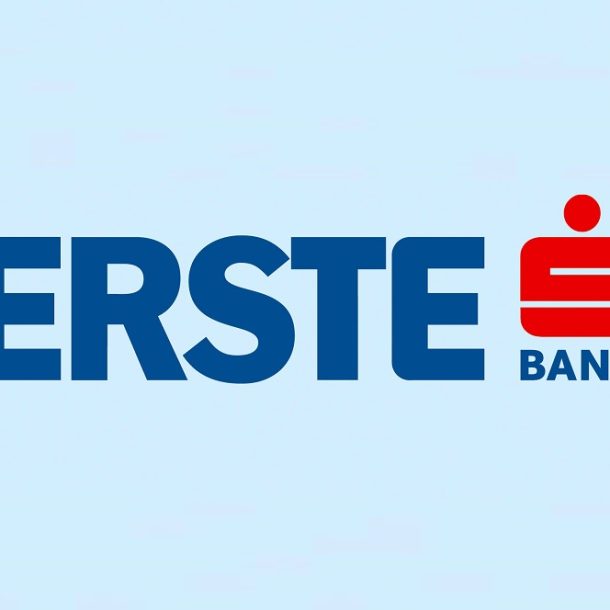 Net profit of Erste Bank in 2017 Went Up by a Quarter to RSD 2.6 Billion
Next Article