Workshop on Illicit Trade Over the Internet

By AmCham  Published On 27/08/2018
The training was dedicated to a group of selected representatives from Tax Administration, Tax Police and Trade Inspection to whom the basics of researching techniques and tools, which are used in computer crime, elaborated processes of collecting and using electronic evidences, financial investigations on computer networks, money flows on computer networks, as well as international cooperation were presented.

Branko Stamenković explained the development and shapes of informatic crime in Serbia, pointing to the criminal-legal framework. Afterwards, he explained modern trends in illicit trade, with the accent on mobile platforms and mobile payments, bank malware viruses and abuse of social networks. Illicit trade over the internet is being done by illicit downloading of internet content, on-line distribution of falsified goods, illicit distribution and redistribution of cable network, fraudulent use of stamps, signs of goods or companies during on-line trade. Lately, there has been an increase of ”targeted attacks,” which most often use ”the technique of social engineering,” where the victim is being encouraged by psychological manipulation to take action or discover secret data.

Dragan Jovanović based his presentation on basics of the user’s identification on the internet, with the accent on identification on social networks. Those present had a chance to learn more details about the I(nternet) P(rotocol) address and its usage, aimed at identification of computers connected to the network.

The last day of training was reserved for a workshop about mapping steps during the investigation of illicit trade over internet, where the Draft Hologram For Key Inspectional Organs and their collaboration with the Prosecution and Ministry of Interior in this area was presented. The training was followed by an open discussion with the representatives. Comments and suggestions collected during this workshop will be used during the formulation and implementation by the Working Group for Reducing Illicit Trade at the Coordinational Commission for inspectional surveillance.

In the First Half of 2018, NIS Group invested 17.2 Billion RSD
Previous Article 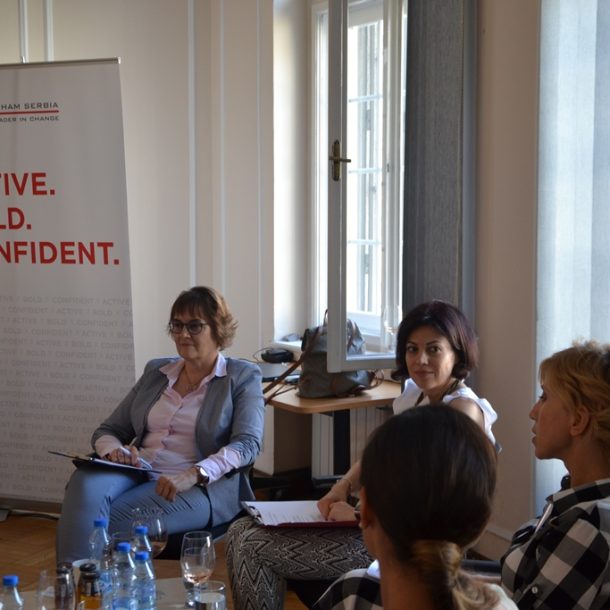