By AmCham  Published On 27/07/2018
The 17.2 billion RS was mostly invested in exploration and production as well as in the modernization of processing capacities, specifically construction of deep-processing facilities with delayed coking technology in the Pancevo Oil Refinery.

The net profits of the NIS Group at the middle of the year amounted to 11.5 billion RSD. At the same time, the trend of growth of liabilities of NIS on the basis of taxes and other public revenues.

The NIS Group continued to improve its results in the fields of processing and sales. Thus, in the first half of the year in the Pancevo oil refinery, a total of 1,696 million tons of oil and semi-finished products were processed, and at the same time the volume of sales increased.

Kirill Tyurdenev, NIS CEO, stated: “In the focus of NIS this year, there will be strategic investments in which we will invest about 47 billion dinars. At the same time, during the rest of the year, we remain committed to financial discipline, operational efficiency and digital transformation of operations, which will enable us to maximize the efficiency of the business process and further improve our results. This way, NIS will make a significant step towards achieving the ambitious goals of an energy leader in the region, outlined in the Development Strategy by 2025.” 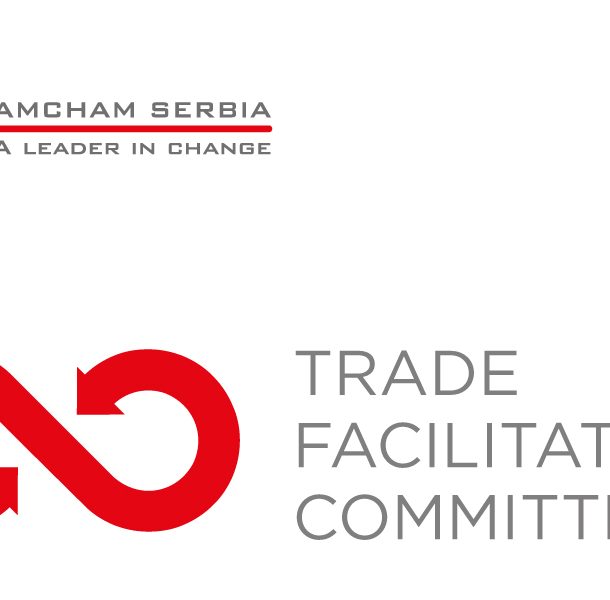 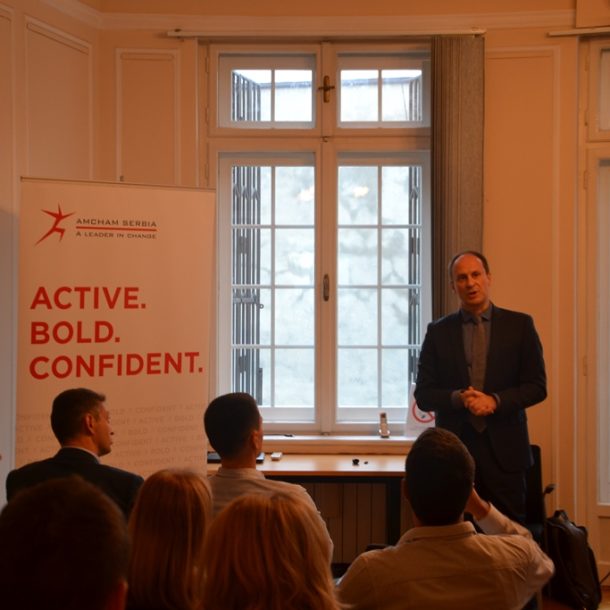 Workshop on Illicit Trade Over the Internet
Next Article