By AmCham  Published On 02/04/2019
COSCO, which has partnered with Nelt since 2017, is one of the main contractors of China’s national “One Belt One Road” project, which envisages the strategic connection of the port of Piraeus with various destinations in the Balkans and Central Europe. Thanks to its excellent location and its technical and technological advantages, Nelt’s intermodal terminal in Belgrade has become the Balkan logistics hub for the project.

Receiving the award on behalf of Nelt, Jelena Jovanić, Manager of the Intermodal Terminal, said, “Since the terminal was opened two years ago, more than 300 compositions have passed through the business complex in Dobanovci and 25,000 manipulations have been carried out with more than 15,000 TEU. Containers are also transported by rail between Dobanovci and the ports of Rijeka and Piraeus and the terminal in Hungary.”

The terminal is open to all market players in import, transit and export flows, from shipping companies and railway operators to logistics and freight companies, manufacturers, brand owners and other distributors. It is connected to all European ports and land terminals, with highways E-75 and E-70 passing six kilometers from the terminal, while Nikola Tesla Airport is ten kilometers away. Nelt’s logistics center operates a customs office with a warehouse, which provides full support and flexibility to various processes and flows of goods. The set of logistic services initiated by the activation of the intermodal terminal allows clients to reduce logistic costs and provides them with a faster, safer and better-quality transport service. 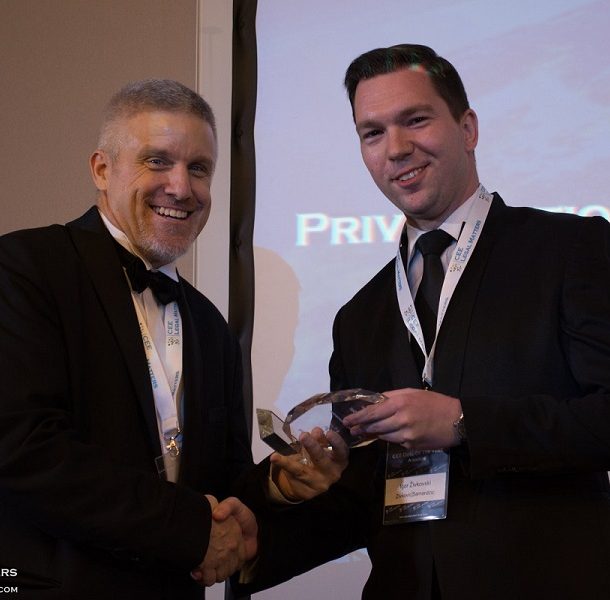 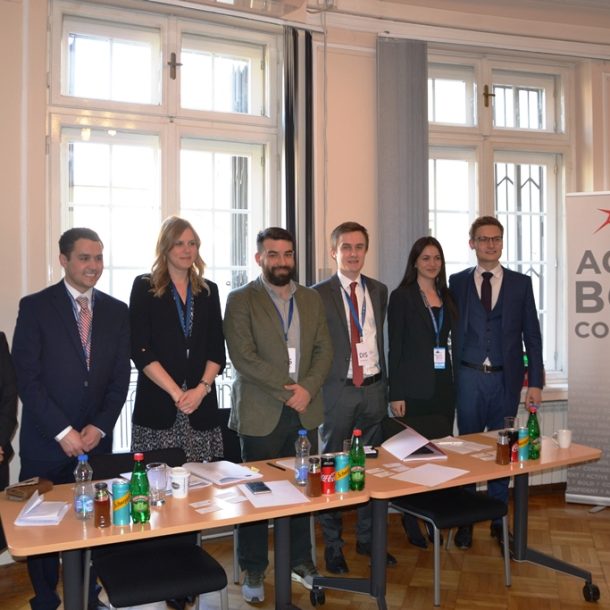