The panel discussion, titled ‘Real estate market in terms of major crises’, was intended to shed light on the impact of two ongoing crises on the real estate market, office space rental, investment, and business plans. The property market has suffered great upheaval due to the Covid-19 pandemic, with current events in Ukraine and the resulting inflationary pressures making any supply and demand projections increasingly uncertain. At the same time, turmoil in energy markets and supply chain disturbances have led to steep increases in the cost of construction materials and have limited or halted deliveries.

Vera Nikolić Dimić, AmCham Serbia Executive Director, opened the discussion by noting that optimistic forecasts of a quick exit from the crisis caused by the Covid pandemic and recovery in the property market and construction industry have failed to materialise. Instead, she added, the Ukraine crisis had created new uncertainties and raised new questions that no-one was yet able to definitively answer.

Jana Jovanović, Senior Research Analyst at property firm CBRE, presented the company’s assessment of the Serbian real estate market and compared the impacts of the pandemic and the most recent crisis. Unlike the pandemic, the latest conflict was not expected to lead to operating issues (such as restrictions to working hours and reduced footfall) or a decline in purchasing power, but was certain to stunt growth and cause firms to postpone future projects and investments. She added that projects were proceeding as planned in the commercial property market, with growing demand due to Ukrainian and Russian companies seeking relocation, which meant rents were likely to remain stable. Major changes were apparent in the investment market, she concluded, since investors were delaying key decisions and halting negotiations at initial stages due to the emerging crisis, even though 2021 had been a record year for commercial investment.

Ognjen Kisin, Executive Director at Konstruktor Group, spoke about the sensitivity of Serbia’s real estate market to supply chain disturbances due to its high import dependence. Turning to the pandemic crisis, he noted that the Serbian market was susceptible to shocks occurring anywhere in the world, and that the cost of construction had increased by up to 25 percent. He ventured a forecast that the rising prices of reinforcing steel, oil, and chemicals would drive costs of construction up by another 20 percent certainly keep them at above pre-crisis levels.

Katarina Gajić, Design and Construction Director at Delta Real Estate, spoke about her firm’s best practices at times of crisis, adding that companies should never halt investment cycles but should seek to weather the storm by exercising caution and proceeding in stages. Turning to the topical issue of reconstruction of Belgrade conference venue Sava Centre, she described how Delta Real Estate had responded to the crisis by reacting quickly and purchasing materials in advance.

Nebojša Nešovanović, Head of Valuation and Advisory Services for South-Eastern Europe at CBRE, said growth would certainly not reach planned levels, but that Serbia was still far from entering a crisis. Regardless of the situation in Ukraine and Russia, rising housing prices remained a major issue throughout Europe, he added, but true economic crisis would only occur once central banks raised their key policy rates. He concluded that the government would have to intervene to address the lack of available office space in Belgrade, which had been driving prices up.

Nenad Paunović, head of the Strategic Projects Unit with the Serbian Government’s IT and Entrepreneurship Team, spoke about how the Government was prioritising the development of office space for cutting-edge industries in areas away from Belgrade. He added that local authorities were proving supportive, but that the projects were also being monitored centrally due to their high priority.

The discussion was moderated by Maja Šahbaz, Associate Partner at EY Strategy and Transactions and Vice-Chairperson of AmCham’s Real Estate Committee.

For full video from the event, please follow this link (in Serbian). 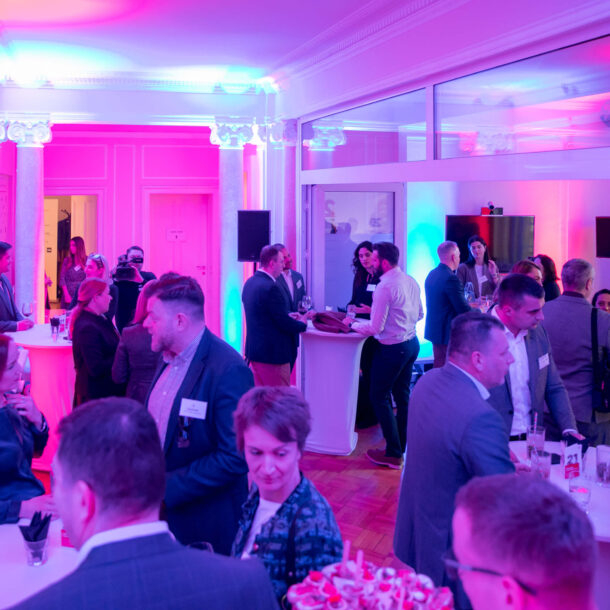 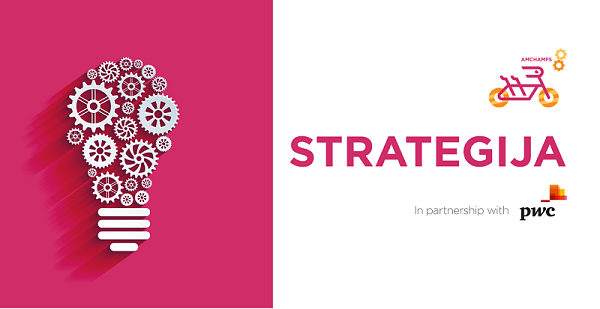