By AmCham  Published On 13/06/2019
“The abolition of non-tariff barriers is a priority in the field of foreign trade for the American Chamber of Commerce and an important assumption for the growth of economic activity. Since the National Coordinating Body for Trade Facilitation was established over a year and a half ago, AmCham has been satisfied that the authorities have recognized the importance of the economy’s requirements and included them in the Action Plans of Working Groups, whose implementation deadline is the end of 2019,” said AmCham President Jelena Pavlović.
“We believe that the equalization of foreign trade procedures in the region is a great export opportunity for Serbia, which needs to be built side by side with the simplification of import procedures,” Pavlović concluded, pointing out that AmCham encourages all border services to apply the principle of risk analysis consistently.
The following results have been achieved in the area of the facilitation and acceleration of customs and non-tariff procedures and plans for the upcoming period:
– Customs clearance for express deliveries has been accelerated since October last year by the electronic filing of declarations and risk analysis before the arrival of shipments.

a) Working hours for phytosanitary inspections on both sides of the border with North Macedonia have been coordinated, and a problem which had stopped the export of flour has been solved.
b) It has been decided to identify test reports for technical goods from accredited laboratories in Bosnia and Herzegovina, while problems related to sugar import and the application of food declarations have been solved.

– Electronic demand applications for the obligatory notification the origin of products have been included in the procedure.

– Closer definition of efficient procedures for the import of perishable goods.

The conference was attended by a significant number of representatives of various competent establishments in the field of foreign trade, continuing the systematic public-private dialogue on the topic. 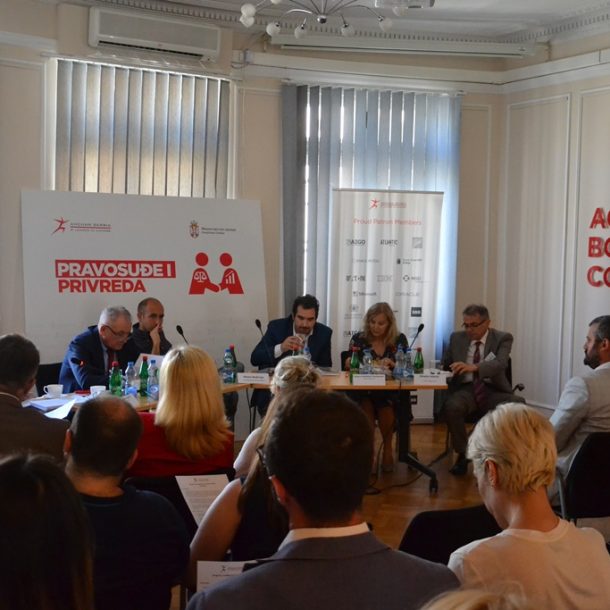 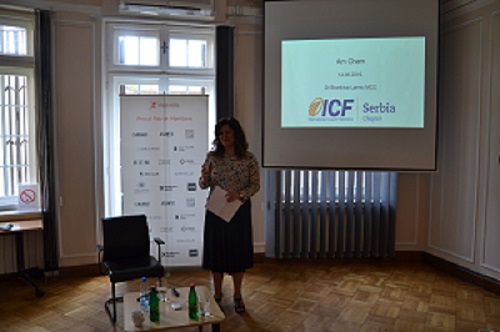 Presentation of the ICF's Serbian branch
Next Article